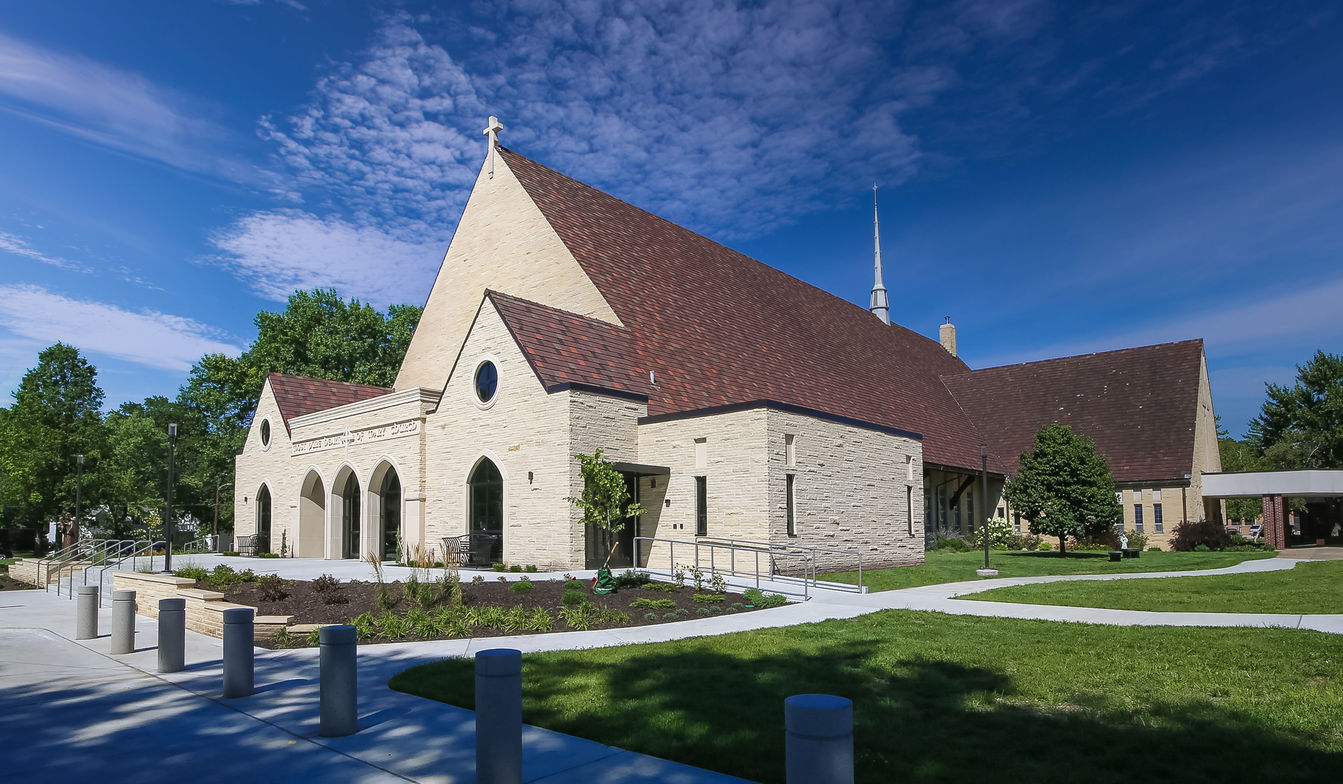 When we began our One Heart Campaign in 2019, we never could have imagined all that would happen in the months that followed. Despite those challenges, the Campaign has been incredibly successful! To date, over $2.5 million has already been given and another $500K is still pledged to be given.

One Heart Campaign - Phase 3
Our hope in this final phase of the One Heart Campaign is to focus on updating the interior of the church. Please pray about continuing your generosity and trust in our team to move forward with beatification efforts.
Support the Campaign 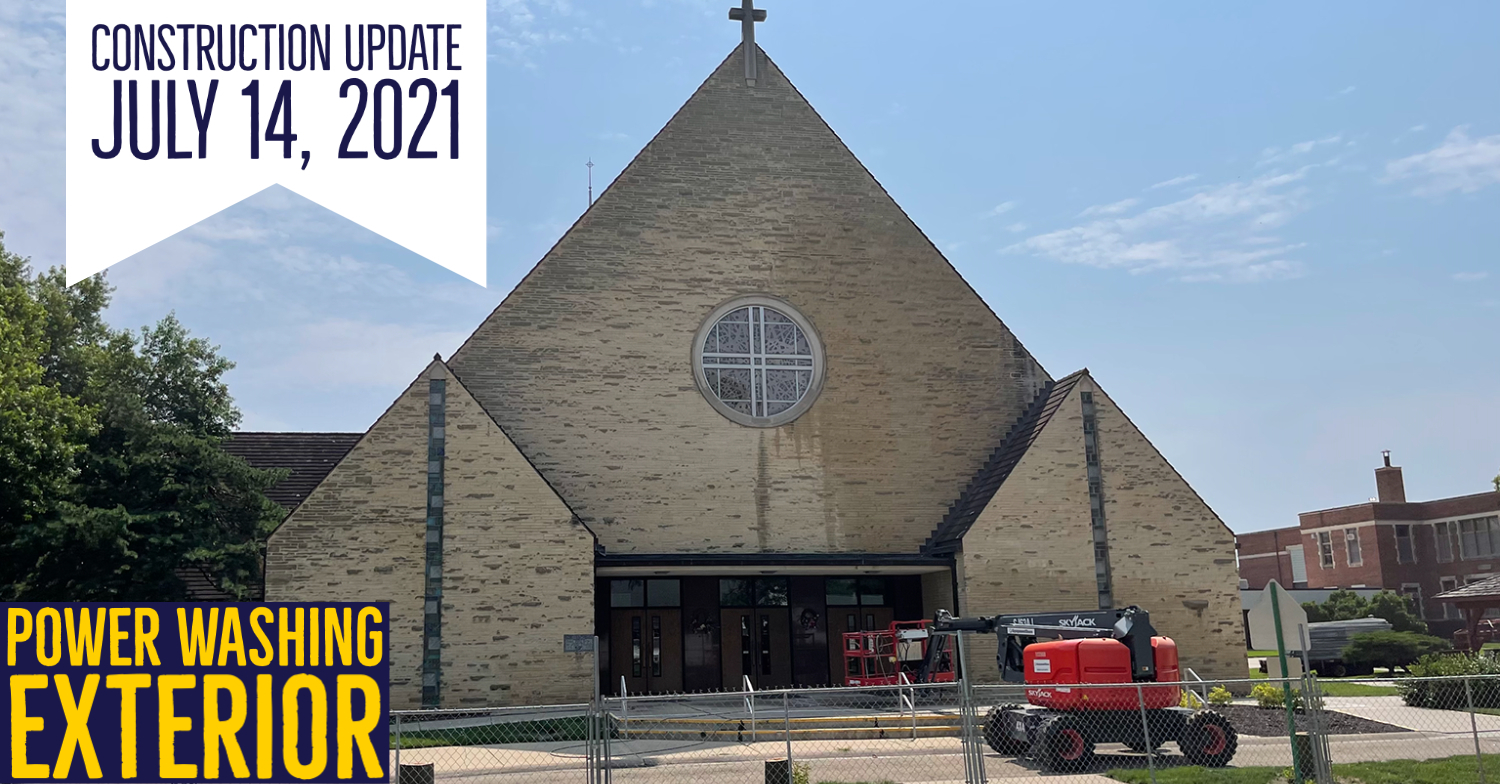 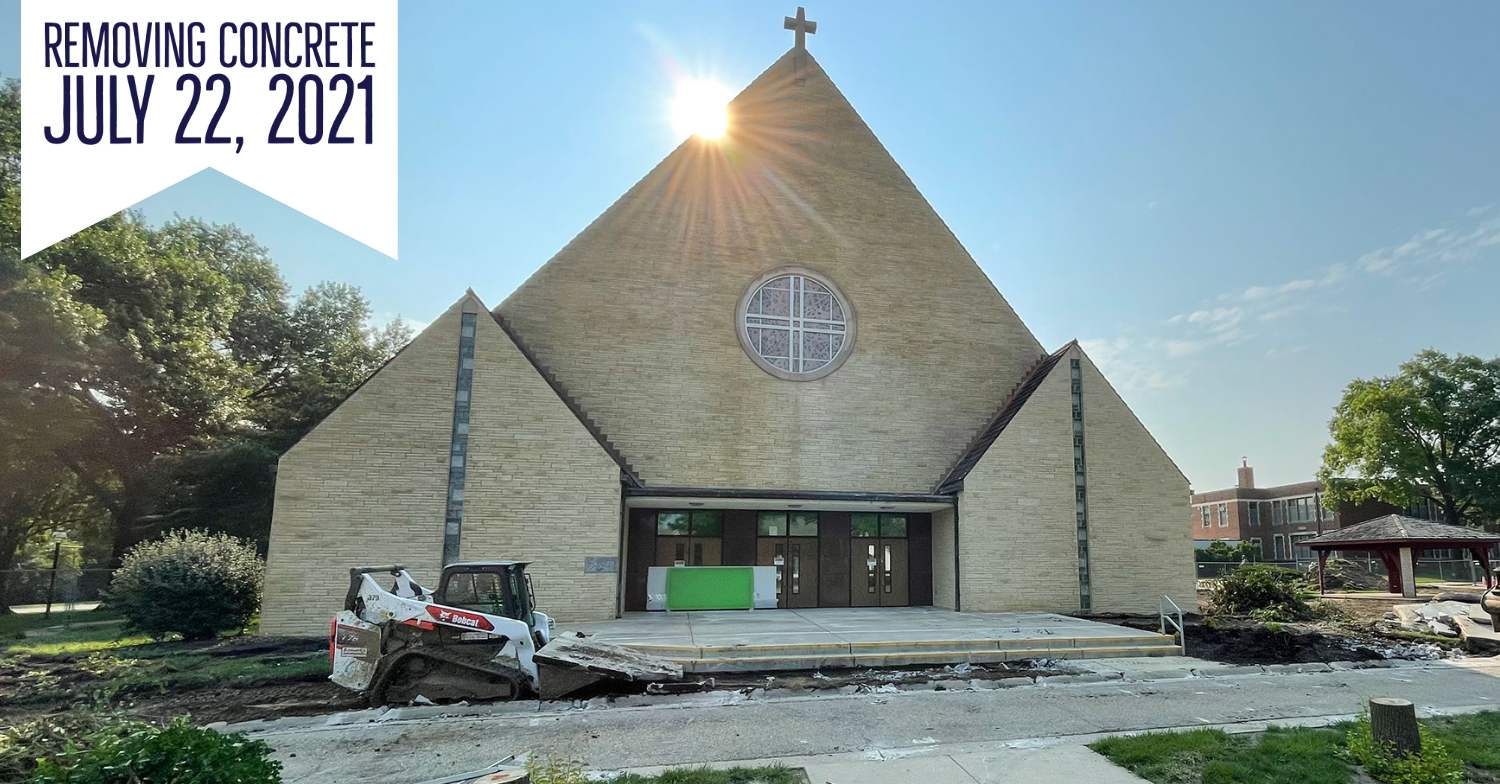 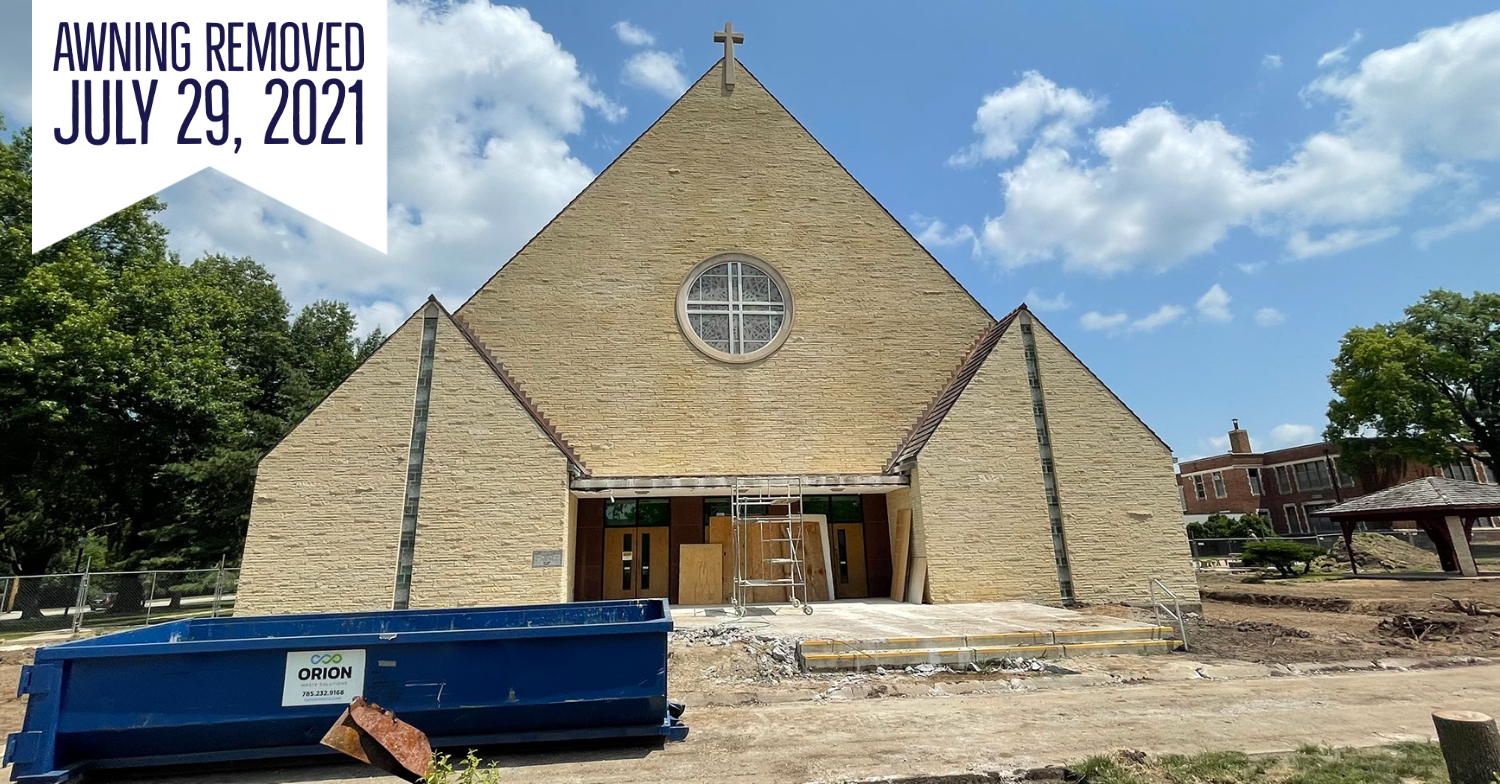 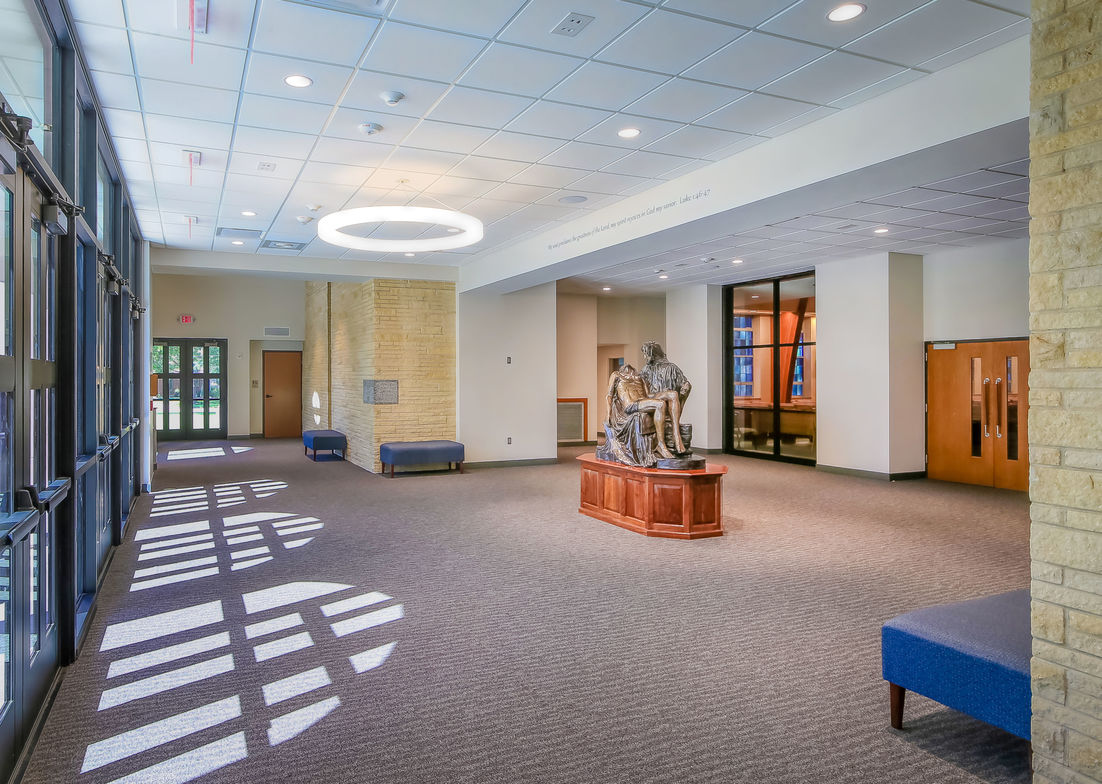 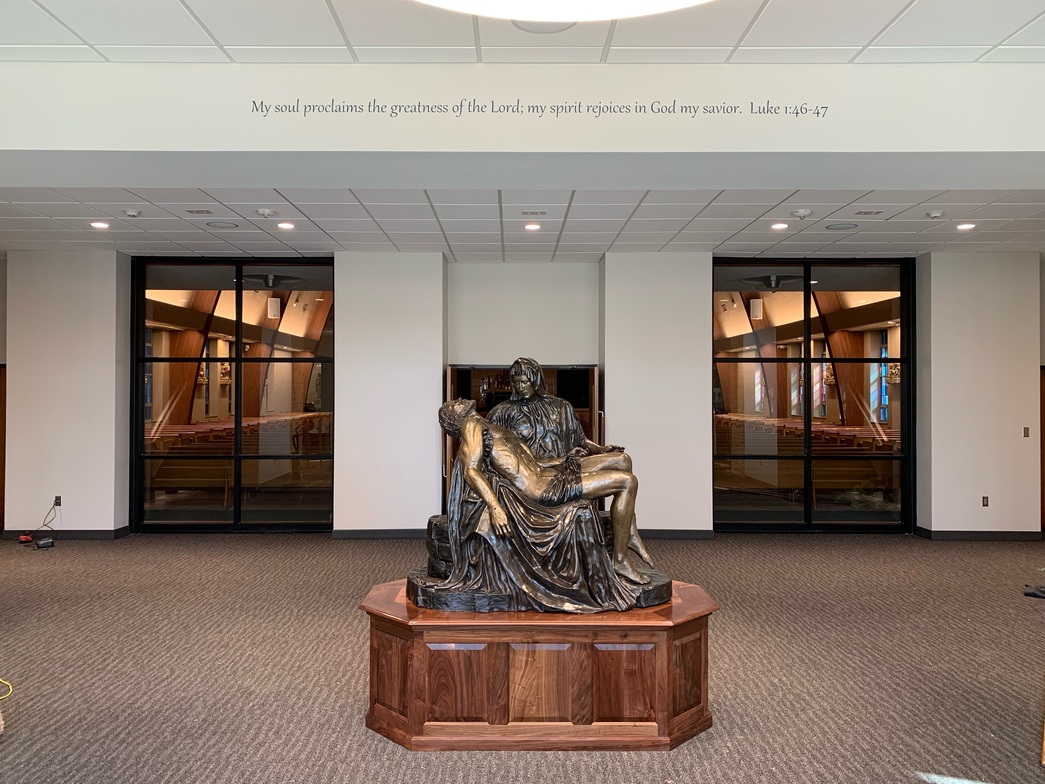 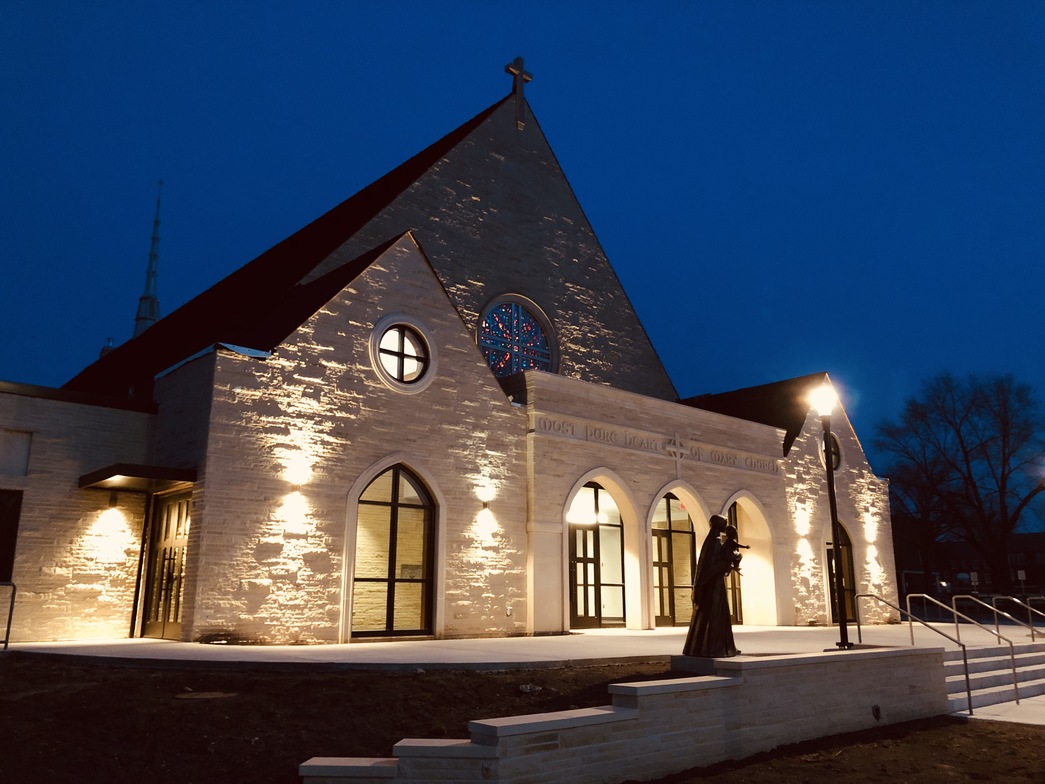 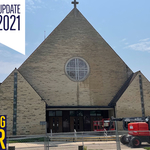 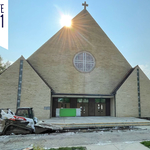 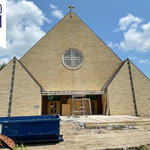 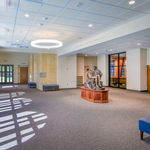 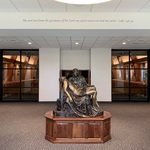 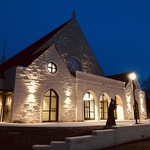